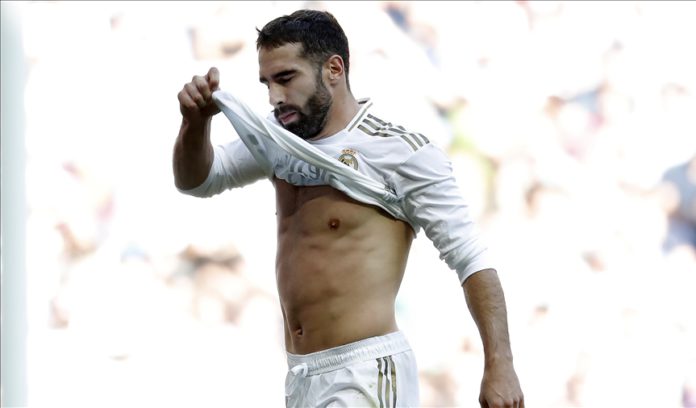 He scored seven goals and made 51 assists in his 311 appearances for the Spanish club.

Under the new rules adopted by the La Liga at the start of this year, players and staff members must take an antigen test every day when entering their club’s facilities.