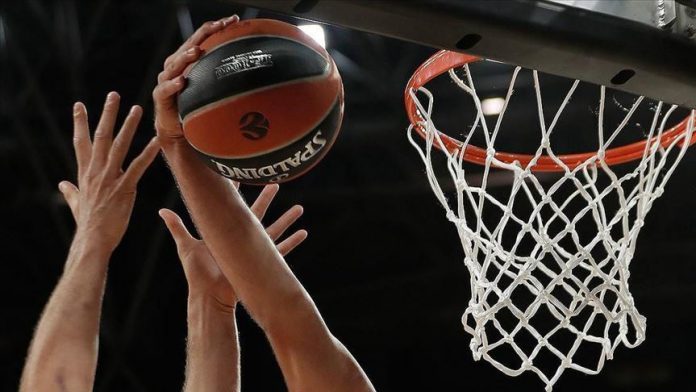 Real Madrid’s American forward Anthony Randolph was one of the key players in the Spanish side’s victory in Greece, scoring 22 points at the Olympic Athletic Center of Athens (O.A.C.A.).

The Spanish club’s center Walter Tavares made a double-double with 14 points and 14 rebounds.

Another Panathinaikos guard, Jimmer Fredette, clocked up 18 points and took