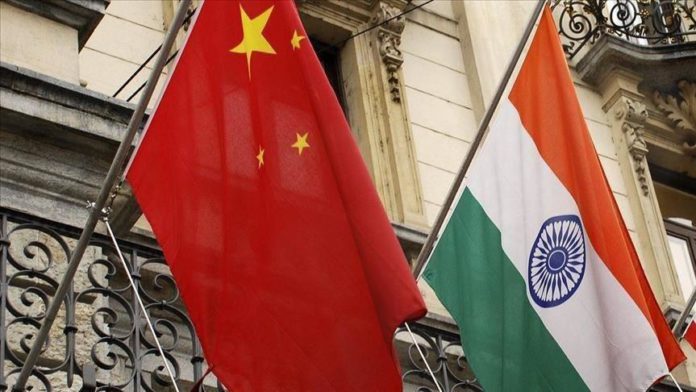 India is determined to protect its sovereignty and territorial integrity and is prepared to deal with all contingencies, the country’s defense minister said on Tuesday amid an ongoing border standoff with China.

“The actions of the Chinese side, including buildup of large number of troops, their aggressive behavior and attempts to unilaterally alter the status quo, were in violation of bilateral agreements,” Rajnath Singh said in an address to Parliament.

The Asian giants are witnessing a heightened face-off along the Line of Actual Control, a de facto border in the Himalayan region separating the two countries, with 20 Indian soldiers killed in a clash in June.

Chinese and Indian officials have held a number of meetings since then but without any concrete success.

Just days later, the countries accused each other of opening fire at the disputed border, the first such instance in over four decades.

Singh told lawmakers that New Delhi has “made it clear that we want to resolve this issue in a peaceful manner and we want the Chinese side to work together with us.”

“At the same time, we also made it clear that we will do our best to protect India’s sovereignty and territorial integrity,” the minister added.

China blamed India for the firing incident and overall increase in border tensions.

“We demand the Indian side to immediately stop dangerous actions, withdraw cross-line troops right away, strictly restrain its frontline troops, earnestly investigate and punish the personnel who fired shots, and guarantee against the occurrence of similar incidents,” Chinese military spokesman Senior Col. Zhang Shuili said in a statement.

In his address to Parliament, Singh said China “continues to be in illegal occupation of approximately 38,000 square kilometers” in the Ladakh region of Indian-administered Kashmir.

The minister contended that Pakistan and China, under an agreement in 1963, had traded control over what he claimed was Indian territory.

“China also claims approximately 90,000 square kilometers of Indian territory in the Eastern Sector of the India-China boundary in Arunachal Pradesh,” he added.

Arunachal Pradesh, with a population of nearly 1.8 million, is a region in northeastern India bordering China, which Beijing says it “never recognized” as an Indian province.

In a bid to defuse an increasingly volatile situation, the Indian and Chinese foreign ministers also met on the sidelines of the SCO meeting in Moscow and agreed on the need to “quickly disengage” their troops in the border region.

Reporters Without Borders urges UN to work for release of former...

Turkey's Borsa Istanbul up 2.78% at close