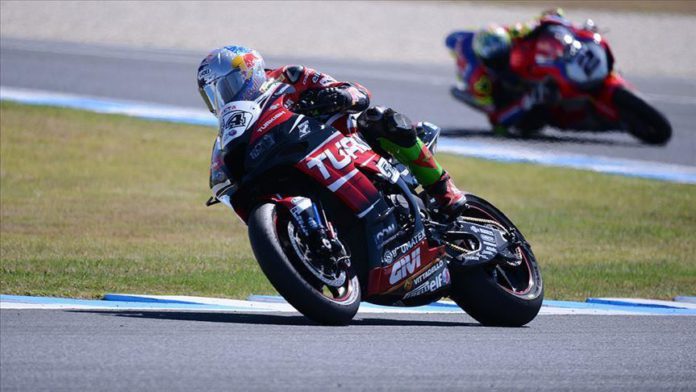 Razgatlioglu said that the race was very tough for all the riders and the weather was too hot, adding: “I was fighting for the win, but it was just out of reach because in the closing stages the bike began to slide a lot,” he said in a statement published on his team PATA Yamaha Racing’s website.

The second round of Circuit of Jerez will be held at 1200 GMT on Sunday.

24 dead in factory food in Morocco

Israeli airline to start flights to Bahrain in January