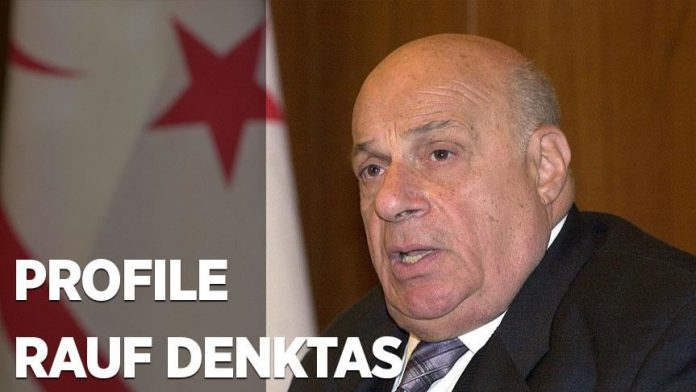 Turkey on Monday commemorated the eighth death anniversary of Rauf Denktas, the founding father of the Turkish Republic of Northern Cyprus, who passed away in 2012.

Denktas was born on Jan. 27, 1924, in the western Cypriot town of Baf, now on the Greek side of the island.

After graduating from the English School of Nicosia in 1941, he took up various professions working as an interpreter, judicial clerk, teacher and lawyer.

In 1942, Denktas was introduced to the ideas of former Cypriot Prime Minister