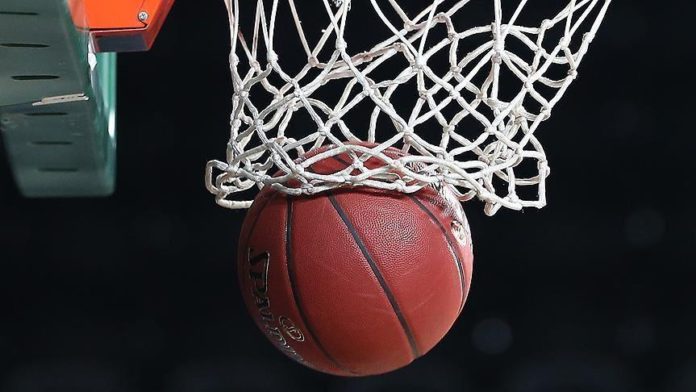 With this huge contribution, VanVleet-led Raptors on Tuesday night earned a 123-108 victory in Orlando’s Amway Center.

VanVleet, 26, has been playing for the Raptors since 2016. He was the 2019 NBA champion with this franchise.

He also scored the most points for an undrafted player.

An active NBA player, DeMar DeRozan previously had the single-game scoring record for the Raptors as the 31-year-old scored 52 points against the Milwaukee Bucks in January 2018.

DeRozan was a longtime Raptors guard (2009-2018) until his move to the San Antonio Spurs, where he is currently playing.

In the game against Orlando, Norman Powell racked up 23 points. Meanwhile, Toronto star Kyle Lowry made a triple-double with 14 points, 10 rebounds, and 10 assists.

The Magic won eight games but lost 14 others this season.

US sanctions 22 connected to Myanmar junta over crackdown