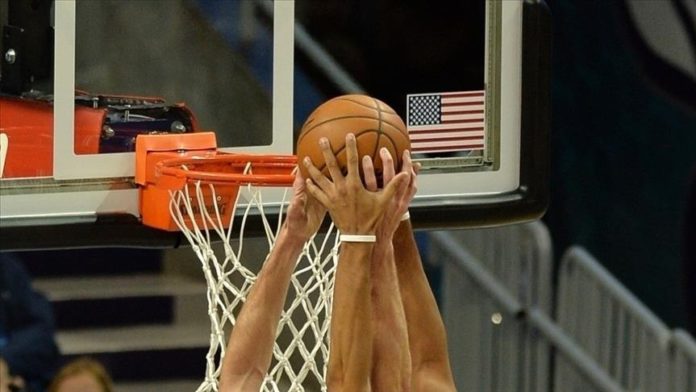 The Toronto Raptors survived their nail-biting NBA battle against the Eastern Conference leaders Miami Heat with a score of 124-120 on Sunday.

Gary Trent Jr. rallied the Raptors to victory with his 33 points in the game with three overtimes and the lead changing 12 times at the FTX Arena in Miami.

The normal time of the game ended with a 100-100 tie, then tying again at 105 points in the first overtime and 114 in the second before the game went on until the tie broke at the end of the third overtime with 124-120.

Jimmy Butler’s triple-double with 37 points, 14 rebounds, and 10 assists were not good enough for Miami to grab the win.

The Miami Heat are atop the Eastern Conference standings with 32 wins and 18 losses, while the Toronto Raptors are placed eighth with 24 wins and 23 losses.