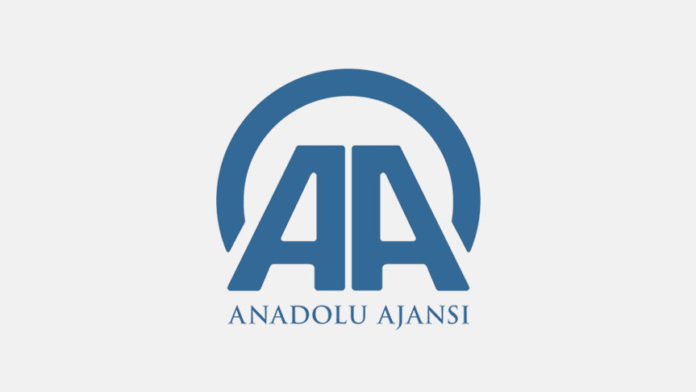 The US Defense Department approach to assessing, investigating, and responding to civilian harm has considerable weaknesses and is inconsistent across theaters, according to the RAND Corporation, a think tank that often consults for the US military.

According to RAND’s independent study, which was requested by Congressional legislation, the department “is not adequately organized, trained, or equipped to fulfill its current responsibilities for addressing civilian harm.”

The study also stated that civilian casualty cells are often “staffed by junior personnel who do not receive formal training on the duties and responsibilities that they will be expected to perform, leaving them to learn on the job with guidance that is often insufficient.”

It added that military operations, especially those done through unmanned aerial vehicles (UAV), are usually based on limited intelligence obtained through satellite imagery and that it is very important to include foreign sources with access to the target elements.

On Thursday, Defense Secretary Lloyd Austin ordered his staff to draw up an action plan to help the Pentagon limit and respond better to civilian casualties from US airstrikes.

In August 2021, a US drone strike in the Afghan capital Kabul meant for Daesh/ISIS elements led to the deaths of 10 civilians, including seven children. The Pentagon admitted its mistake, but then last month said no personnel involved in the strike would face any kind of punishment.

Police in Brazili on alert after failed bank heist