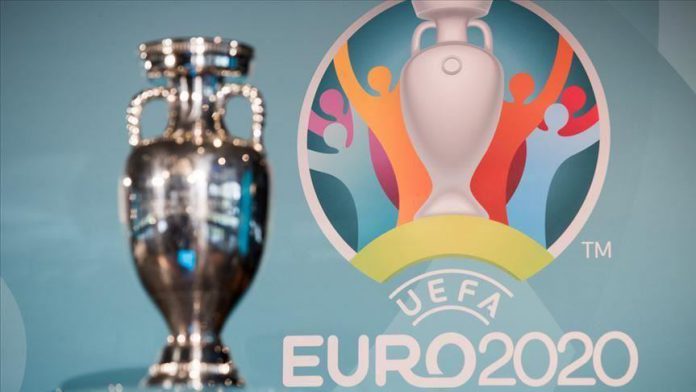 The Welsh national football team qualified for UEFA Euro 2020 late Tuesday with a 2-0 victory over Hungary.

Midfielder Aaron Ramsey scored the two goals in the 15th and 47th minutes in Cardiff to qualify Wales for the European Championship.

Led by two stars, Real Madrid forward Gareth Bale and Aaron Ramsey of Juventus, Wales thrilled football fans in Europe as they reached the semifinals of the EURO 2016 held in France, which was their maiden European Championship.

But they were eliminated by champions