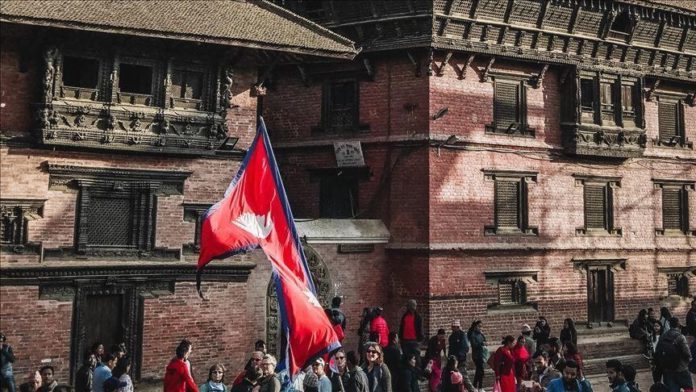 Members of a rival faction of the ruling party Wednesday held rallies after Nepal’s Supreme Court reinstated the parliament in a landmark verdict.

Hundreds of supporters of the faction of the Nepal Communist Party marched on the streets of the capital Kathmandu to celebrate the reinstatement of the parliament, which was dissolved by Prime Minister KP Sharma Oli two months ago.

A five-member constitutional bench, headed by Chief Justice Cholendra Shumsher Rana, on Tuesday, overturned the government’s dissolution of the House of Representatives.

Oli dissolved the country’s lower house in December and announced general elections in two phases in April and May. He ordered the dissolution of the parliament after his rivals in the party asked him to resign from the job.

His move triggered protests from the rival faction of the Nepal Communist Party. Marginalized groups, including women and members of civil society, also took to streets against the move, calling it “unconstitutional.”

The apex court also ordered the government to call a meeting of the parliament within 13 days.