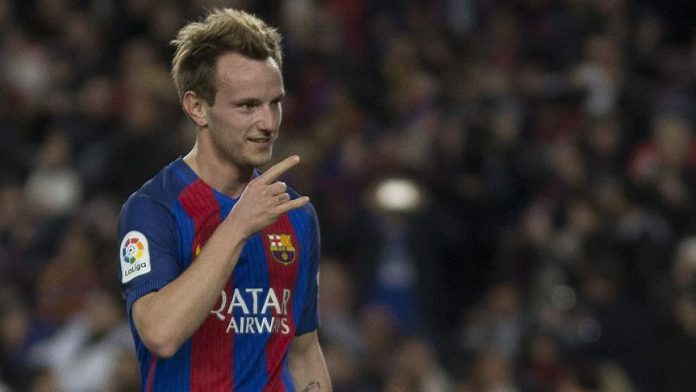 Croatian midfielder Ivan Rakitic criticized his club Barcelona for trying to force his departure at the beginning of the season.

Speaking to Spanish sports daily Mundo Deportivo, Rakitic said that he rejected to join Paris Saint-Germain in 2019 as part of an exchange agreement for Neymar.

The 32-year-old said he wanted to stay at Barcelona until the end of his contract.

“I’m not a sack of potatoes who you can do anything with,” he said.

“I want to be in a place where I am wanted and respected. If this is the place, I will be very happy, but