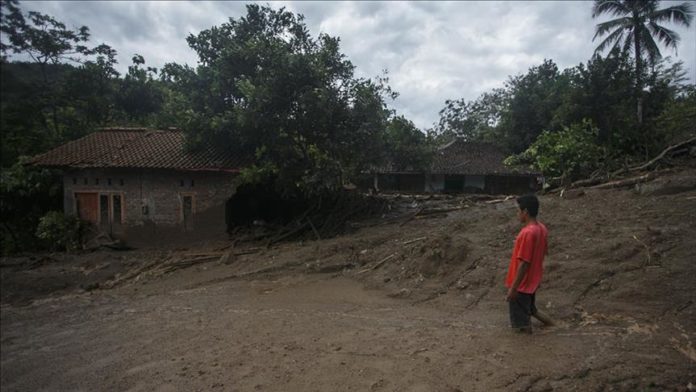 At least 13 officials and soldiers were killed by a landslide in Thua Thien Hue province, while on their way to the Rao Trang-3 hydropower plant.

Vietnam’s Office of the Steering Committee on Natural Disaster Prevention and Control said 52,933 houses were submerged, while 24,734 were seriously damaged.

Over 107,500 hectares of rice and food crops were damaged by the floods, while more than 461,000 cattle and poultry were dead or swept away in the raging waters. The landslides and floods also damaged 12 national highways and local roads.

Heavy rains have been pelting Vietnam since Oct. 10. The Southeast Asian country is bracing for its seventh typhoon — Nangka — this year.

Meteorological officials have predicted continuous rainfall in the region, at least until Oct. 20, due to low pressure in the north of the South China Sea, also known as the East Sea in Vietnam.