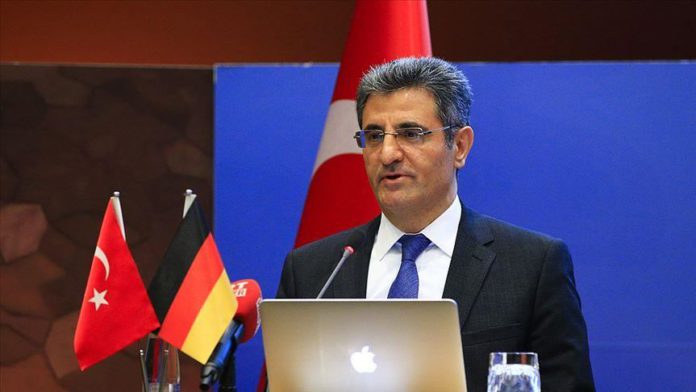 Turkish envoy to Germany said racism is still a big threat in Germany on the 27th anniversary of a racist attack in Solingen which saw the killing of five members of a Turkish family.

Speaking to Anadolu Agency, Ali Kemal Aydin said the pain caused by the racist attack that ultimately killed five Turks including three children is still alive in the hearts of Turkish community.

“After all those years racism still is a big and heavy threat in Germany,” said Ambassador Aydin adding the Turkish community has been the most affected by racism in German society.

Aydin said German society and authorities should strengthen the fight against racism, xenophobia and anti-Islam, which has become more pronounced in the recent period.

Referring to the statements made after the Hanau attack, Aydin said they expect swift implementation of what was said in those statements.

“There will be a memorial service in Solingen tonight. Our hope is that attacks like these will not happen again in Germany and Europe,” said Aydin.

Aydin also called Mevlude Genc and her husband Durmus Genc to offer condolences for their children and grandchildren killed in Solingen arson attack.

The house of the Turkish immigrant family in Solingen was set ablaze in 1993 by four young far-right extremists aged between 16 and 23, amid growing resentment against foreigners in the country, after the unification of East and West Germany in 1990. 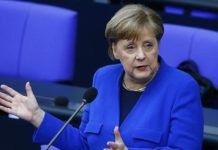 France on strike: Why the French doth protest