TurkishPress
Home World Europe Racism is a problem, not only in US, but also in Germany:... 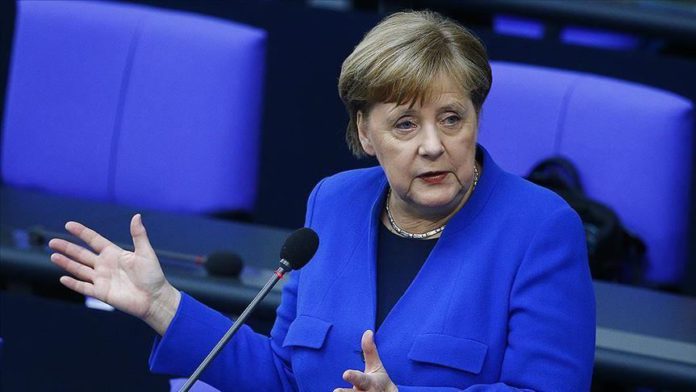 German Chancellor Angela Merkel has urged citizens not to overlook the racism problem in Germany, while intensely discussing racism and police brutality in the US after the death of George Floyd.

“This murder of George Floyd is very, very terrible. Racism is something terrible,” Merkel said Thursday evening in an exclusive interview with public broadcaster ZDF.

“Racism has always been present, but sadly we also have this [problem]. We should first sweep in front of our own door,” she stressed.

Merkel refrained from openly criticizing US President Donald Trump’s handling of George Floyd protests, but voiced concern over growing polarization in the American society, and expressed hope for a reconciliation.

The US has been facing protests since last week when a video went viral showing Floyd being pinned down by a white police officer in Minneapolis, Minnesota, as he was being arrested.

The police officer pinned his neck to the ground for nearly nine minutes, despite Floyd’s repeated pleas that he could not breathe.

An independent autopsy on Monday found Floyd was killed by “asphyxiation from sustained pressure.” 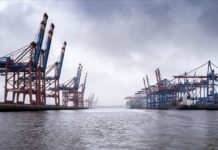 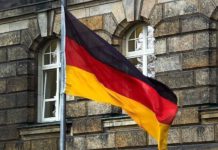 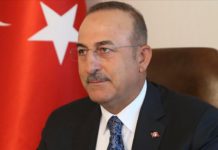