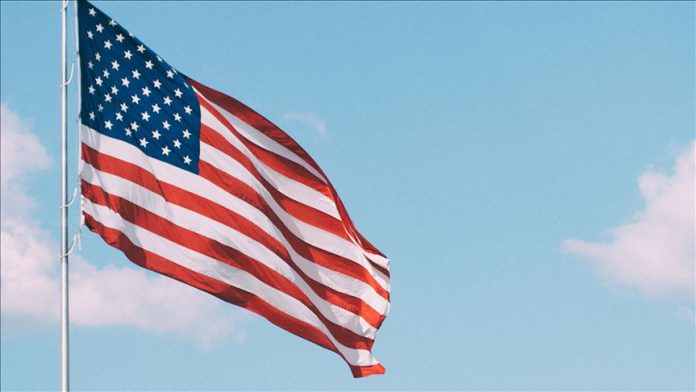 Racial disparities in U.S. prisons have declined over 16 years but black Americans are still more likely to be imprisoned than whites, according to a study released Tuesday.

From 2000 to 2016, racial and ethnic disparities decreased across prison, jail, probation, and parole populations, said the study by the nonpartisan Council on Criminal Justice think tank.

“Black-white disparities in state imprisonment rates fell across all major crime categories. The largest drop was for drug offenses,”