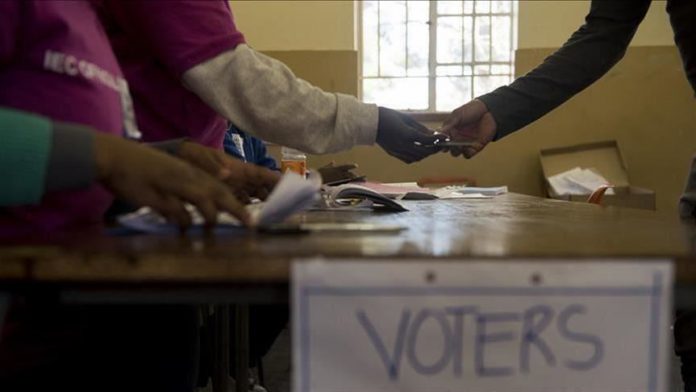 The contest has seen an unprecedented 35 candidates, the highest number in the history of a presidential election.

The election comes just months since the Easter Day attacks that killed at least 259 people, and is