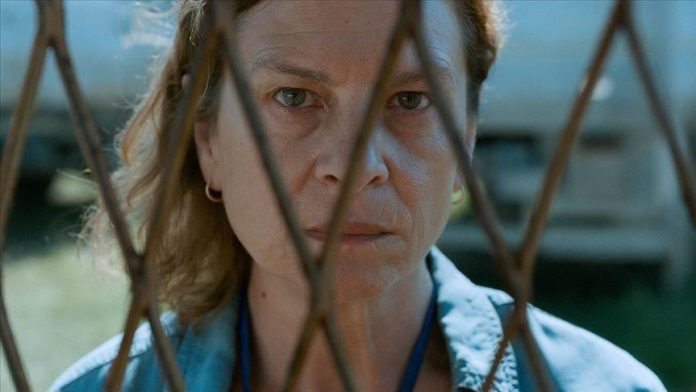 With Turkey’s state broadcaster TRT among co-producers, Bosnian director’s film Quo Vadis, Aida? will compete for the grand prize at the Venice Film Festival this year.

Set in Bosnia and Herzegovina in 1995 during the Serbian occupation of Srebrenica, where one of the world’s most horrific genocides took place in the heart of Europe, the drama will be among 18 films in the main competition of the festival which will be held between Sept. 2-12.

A film by Bosnian director Jasmila Zbanic, Quo Vadis, Aida? tells the story of Aida, a translator for the UN peacekeeping task force in Bosnia. It is co-produced by Bosnia, Turkey, Austria, Romania, Holland, Germany, Polond, France and Norway.

The award-winning director is known for her war- and post-war-themed films, as well as those on the women victims of war.

Her film Grbavica won the Golden Bear at the 56th Berlin International Film Festival in 2006.

World food price up for first time since May: FAO