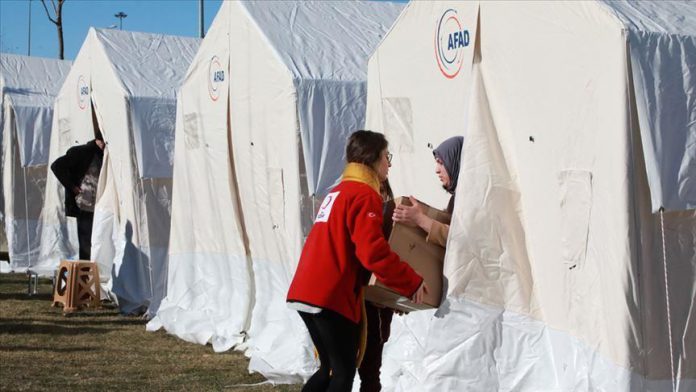 Rehabilitation efforts in Turkey’s earthquake-affected Elazig and Malatya provinces are proceeding swiftly and schools in affected areas are set to reopen on Feb. 10, the country’s interior minister said on Wednesday.

“On the orders of President Recep Tayyip Erdogan, a total of 44 million Turkish liras (nearly $7.4 million) have been provided for Elazig and Malatya,” Suleyman Soylu told reporters at the Elazig Governorship.

Additionally, he said, around 100 million Turkish liras ($17 million) have been raised by citizens through various charities. “I am pleased to tell you the rehabilitation operation is progressing smoothly and there has not been

Education comes before race for longer lifespan in US