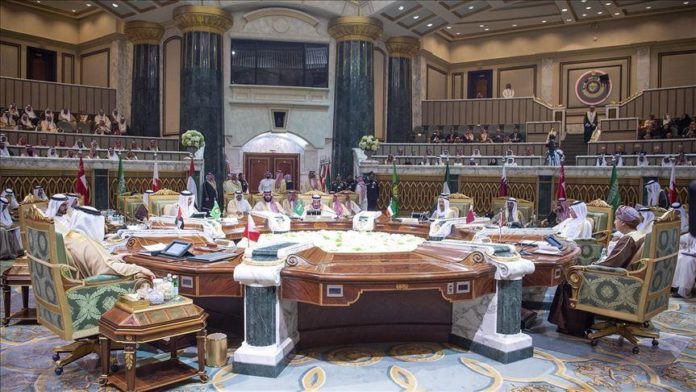 Qatar’s ruler will attend the 41st Gulf Cooperation Council summit starting in Saudi Arabia on Tuesday, his first appearance at the meeting since 2017.

The news came soon after Kuwait’s foreign minister announced that Qatar and Saudi Arabia have agreed to reopen their airspace and borders starting Monday night, signaling the end of a three-year rift.

The developments mark a breakthrough in efforts to end a diplomatic crisis that has seen Qatar facing a blockade by Saudi Arabia, the UAE, Bahrain, and Egypt since June 2017.