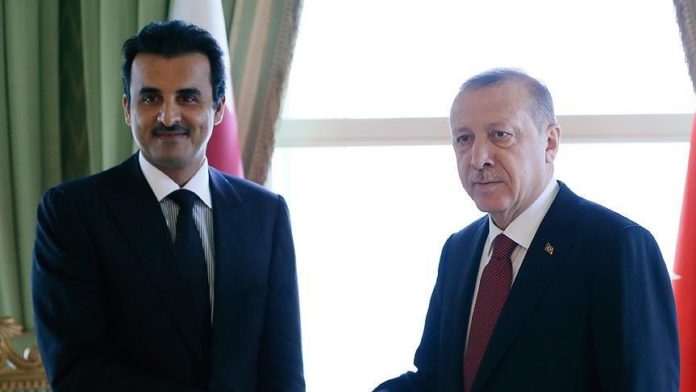 The Emir of Qatar, Sheikh Tamim bin Hamad Al Thani, on Thursday congratulated Turkish President Recep Tayyip Erdogan on the occasion of the “Day of Democracy and National Unity”.

“The Emir of Qatar sent a cable of congratulations to President of the Republic of Turkey, Erdogan, on the occasion of the National Day of Democracy and National Unity,” the state news agency QNA said.

Turkey marks July 15 as Democracy and National Unity Day with events nationwide to commemorate those who lost their lives beating back the putschists in 2016 and to remember the bravery of the nation.