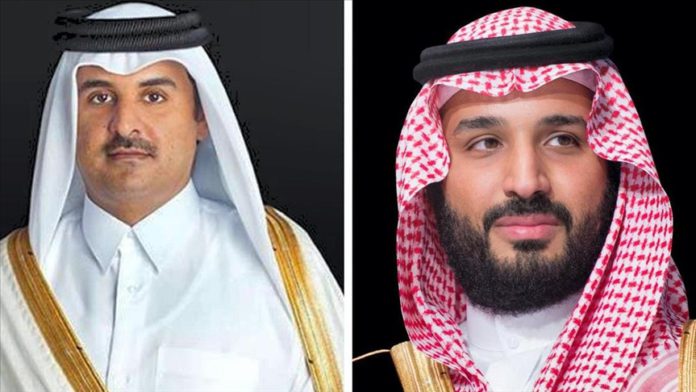 The contact is the second between the two leaders since Qatar signed a reconciliation agreement with Saudi Arabia, Egypt, the United Arab Emirates and Bahrain in January to end more than three years of feud.

According to Saudi news agency SPA, the initiatives aim to develop an ambitious regional roadmap to address environmental challenges, including clean energy, reforestation and natural reserves with a view to achieving a significant reduction in carbon emissions, preserving biodiversity, and enhancing public health and quality of life.

Both initiatives are part of Saudi Vision 2030 to reduce the kingdom’s dependence on oil revenues and improve the country’s quality of life.