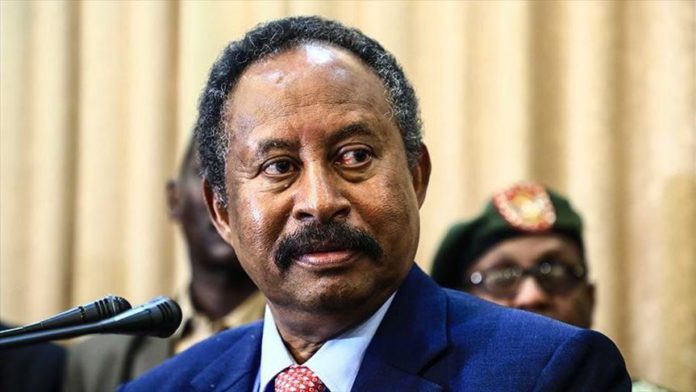 Over the past few years, Sudan and Qatar have developed bilateral relations in the political, economic, cultural and humanitarian fields.

In July 2011, Qatar sponsored a peace agreement between the Sudanese government and a rebel group in the Sudanese war-torn region of Darfur.

Qatar also fulfilled its financial commitment of $177.4 million during a donors’ conference in 2013 held in Doha which raised $4.5 billions in pledges to rebuild Darfur.