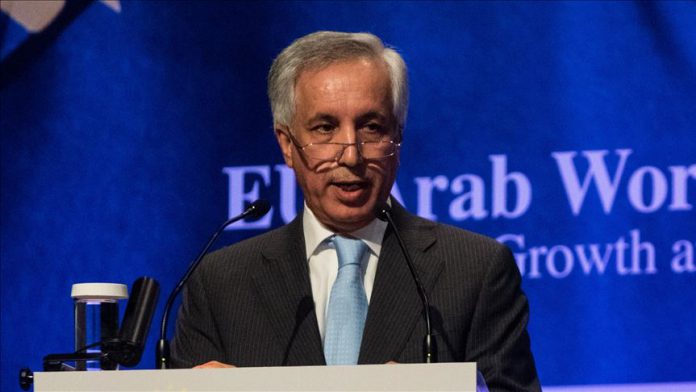 The GCC summit will open on the Saudi capital on Tuesday amid reports about progress in efforts aimed at resolving the Gulf crisis.

Qatar has been facing a Saudi-led blockade since 2017 when Saudi Arabia, the United Arab Emirates, Bahrain and Egypt severed diplomatic and trade relations with Doha.