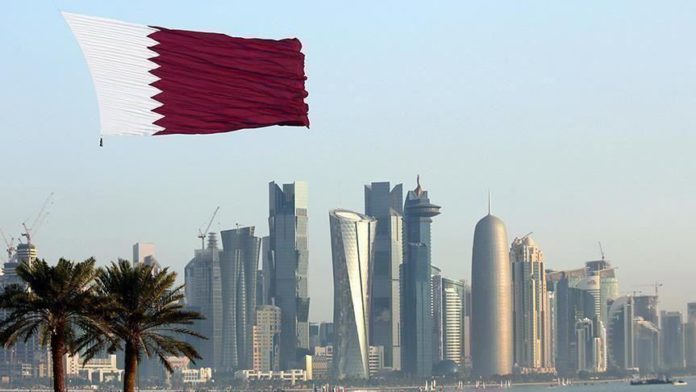 During his meeting with Kushner, Al-Thani underlined Qatar’s position, which calls for “a just settlement of the Palestinian cause on the basis of international legitimacy resolutions, the Arab Peace Initiative and the two-state solution” to provide security and stability in the region.

The two sides discussed the close strategic relations between the two countries and a number of issues of common concern as well as the peace process in the Middle East region.

Earlier this month, the United Arab Emirates and Israel announced a US-brokered deal to normalize their relations, including opening embassies in each other’s countries.

The UAE has become the third Arab country to normalize ties with Israel after Egypt in 1979 and Jordan in 1994.

After the deal was announced, Kushner first visited Jordan on Aug. 26 as part of his Middle East tour.

He also visited Israel, the UAE, Bahrain and Saudi Arabia.

The aim of Kushner’s Middle East tour is to persuade other Arab countries to normalize ties with Israel.