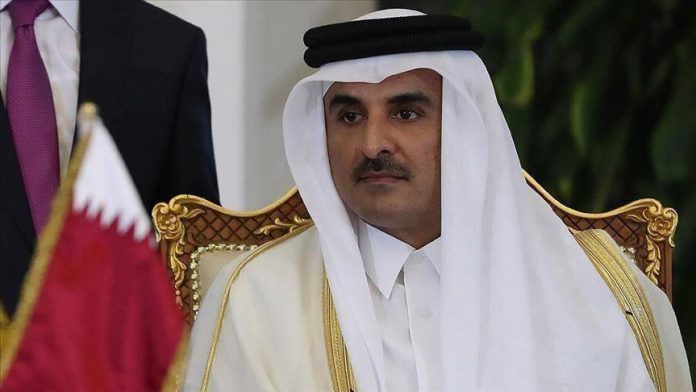 No changes have been made to the Cabinet’s outline and the newly appointed prime minister will hold the portfolio of interior minister just like his predecessor.

Al Thani had been severing as the head of the Emiri Diwan since Nov. 11, 2014, and before that