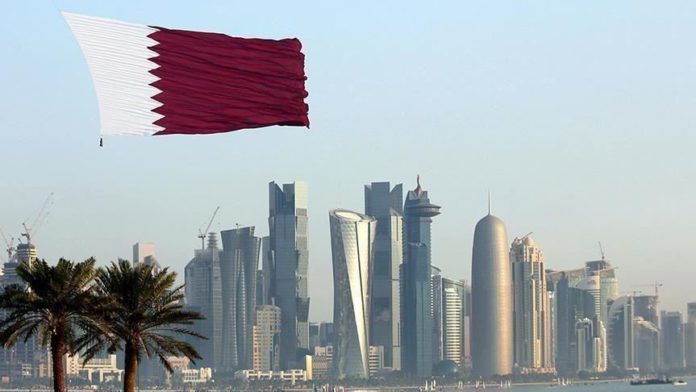 Qatar welcomed on Saturday the agreement on a humanitarian cease-fire between Azerbaijan and Armenia in the occupied Azerbaijani region of Nagorno Karabakh.

“Qatar looks forward that the agreement would pave the way to solve the dispute through dialogue and diplomatic means to preserve the interests of both peoples,” said a statement by the Qatari Foreign Ministry.

The statement confirmed that “Doha supports international efforts to restore security, stability, and peace in the region.”

A humanitarian cease-fire for the exchange of prisoners and retrieval of bodies in Nagorno-Karabakh entered into effect on Saturday at 12 p.m. local time (0800GMT) following Friday’s extensive talks in Moscow between the foreign ministers of Azerbaijan and Armenia under the Russian Foreign Ministry mediation.