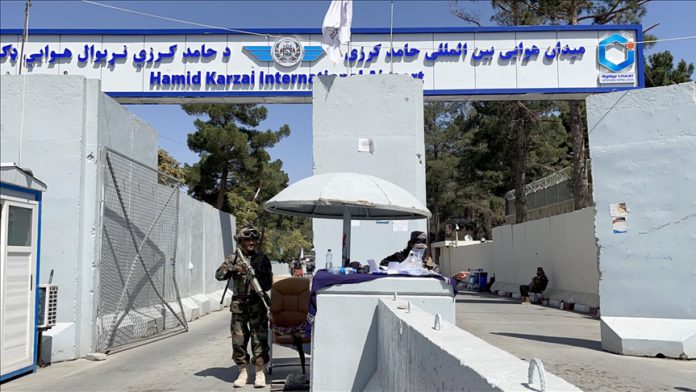 Qatar, Turkiye, and the Taliban-led interim government in Afghanistan agreed on “several key issues” to operate the airport in the Afghan capital Kabul on Thursday.

“The delegations of the State of Qatar, the Republic of Turkey and the Afghan caretaker government concluded Thursday in Doha a tripartite meeting on the management and operation of Kabul International Airport,” a Qatari Foreign Ministry statement said.

“They agreed on several key issues on how to manage and operate the airport,” the ministry added.

The ministry said that the meeting in Doha came as a continuation of previous talks, the latest round of which took place in Kabul last week.

The final round of negotiations will take place next week, it added.

Flights were suspended at Afghanistan’s main international airport in Kabul after the Taliban took over power last August and the US troops destroyed equipment and a radar system at the facility before leaving the country.

After talks between committees from both countries, a memorandum of understanding was signed between the Turkish and Qatari companies to operate the airport in collaboration on the basis of equal partnership.

US ‘deeply troubled’ by alleged poisoning of Navalny