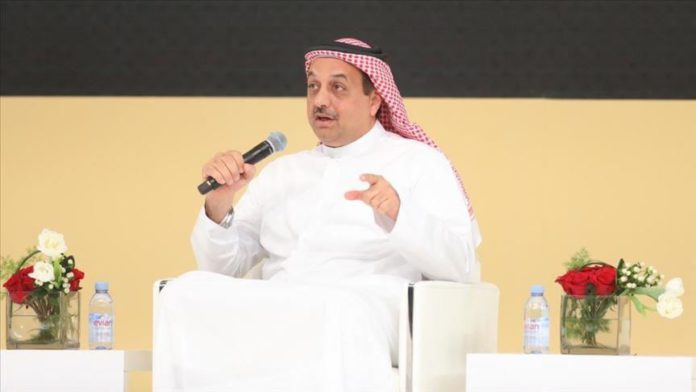 Qatar’s defense minister said that US President Donald Trump has backed down from supporting states imposing blockade on Doha.

“There is a strategic alliance between the US and Qatar based on mutual respect and common interests,” Khalid bin Muhammad Al-Attiyah told the Doha-based Al-Jazeera television.

Saudi Arabia, the United Arab Emirates, Bahrain and Egypt cut ties with Doha in mid-2017 and imposed a land, sea and air blockade on the country over allegations of supporting terrorism and meddling in their internal affairs. Qatar denies the charges, and has voiced openness to dialogue to end the impasse.

Trump initially sided in 2017 with the Saudi-led coalition before backtracking the following year by praising Qatar’s efforts to combat terrorism and calling Emir Tamim bin Hamad Al-Thani a “friend of mine.”

Al-Attiyah said intelligence information proves that the blockading countries had a plan to launch a military attack on Qatar.

The Qatari defense minister praised Turkey’s support in the wake of the Saudi-led blockade.

He stressed that brotherly Turkey was an ally of Qatar, and the two countries made a military cooperation agreement long before the blockade was implemented.

No statement was made by the blockading countries yet regarding Al-Attiyah’s statements.

US Secretary of State Mike Pompeo said on Sept. 14 that Washington was eager to see Doha and its Gulf Arab neighbors end their diplomatic crisis that has led to the blockade of Qatar.

The comments came less than one week after David Schenker, the State Department’s top official for the Middle East, said the blockade could be ended within “weeks” amid ongoing mediation between the parties hosted by Kuwait with the US backing.