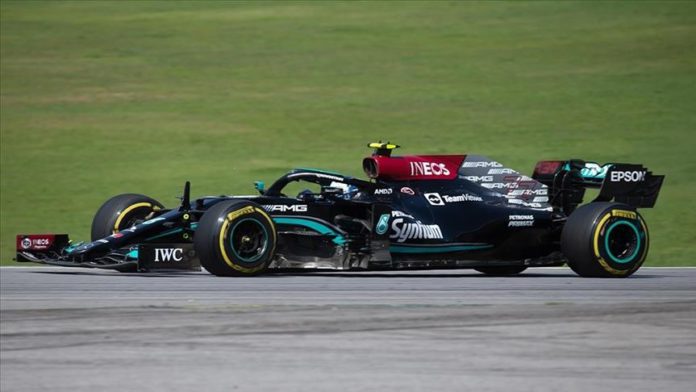 F1 will host its first race in Qatar while Lewis Hamilton looks to reduce the gap with Max Verstappen in a thrilling 2021 season.

Ahead of the 71-lap race in Qatar, seven-time world champion Hamilton has the momentum after he won the Sao Paulo Grand Prix with an incredible performance last weekend.

Following a dramatic win in Brazil, Hamilton secured his sixth win of the season to keep his title hopes alive.

Verstappen has nine victories and Hamilton won six as Esteban Ocon of Alpine, Sergio Perez of Red Bull Racing, Daniel Ricciardo of McLaren, and Valtteri Bottas of Mercedes each sealed one with three races left this season.

Following the Qatar GP, the teams will respectively visit Saudi Arabia and UAE to end the season in December.