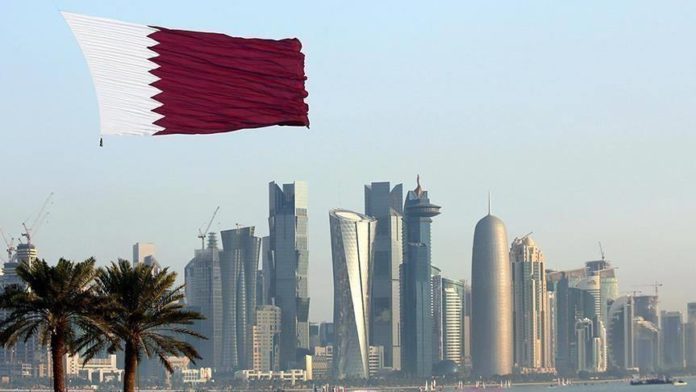 After a feud of more than three years, Saudi Arabia and Qatar have agreed to reopen their airspace and borders starting tonight, Kuwait’s foreign minister announced on Monday.

He said the leaders agreed to address all related issues during a Gulf Cooperation Council summit set to kick off in the Saudi capital Riyadh on Tuesday.