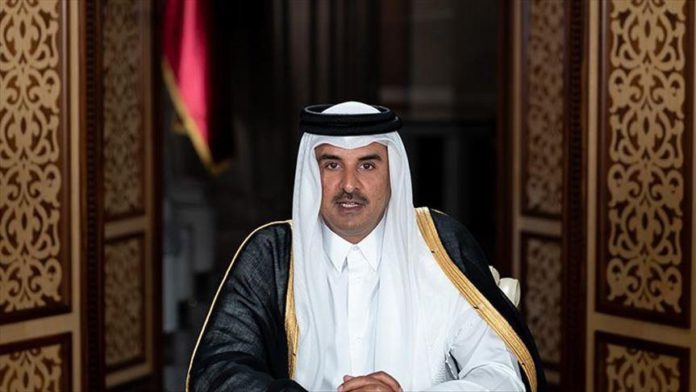 According to a statement by the Qatari Royal Court, Sheikh Tamim will lead his country’s delegation to the summit in Al-Ula city, northwest of Saudi Arabia.

The move came after a breakthrough was reached towards resolving the years-long Gulf dispute between Qatar and its Gulf neighbors.

Saudi Arabia, the United Arab Emirates, Bahrain, and Egypt imposed a blockade on Qatar in mid-2017, accusing the Gulf state of supporting terrorism, an accusation vehemently denied by Doha.