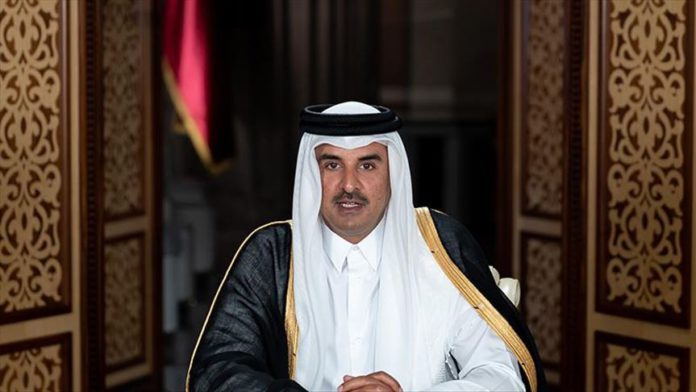 Qatar and Libya on Monday signed a memorandum of understanding in security cooperation, according to local reports in the Gulf state.

Qatar’s emir Sheikh Tamim bin Hamad Al-Thani held talks in Doha on Monday with a Libyan government delegation on the latest developments in the war-torn North African country, according to the official QNA news agency.

Premier Al-Thani, as well as Siala and Bashagha on the Libyan side, witnessed the signing of the three-year agreement under which the two countries are expected to enhance cooperation, particularly in the fields of counter-terrorism and organized crime.

Qatar is one of the main supporters of Libya’s internationally recognized government against warlord Khalifa Haftar, who is backed by several countries, including the United Arab Emirates, Egypt, Russia and France.