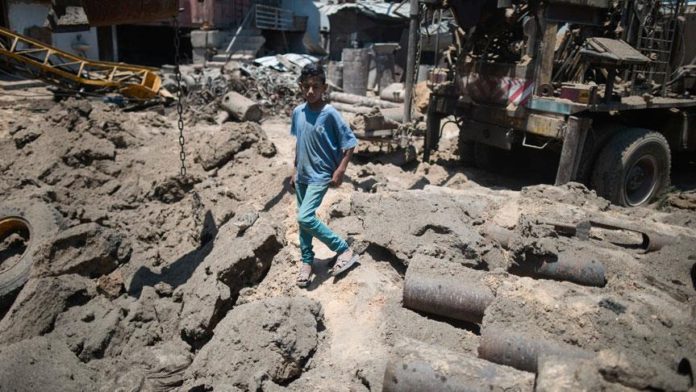 A Qatari committee signed a deal to start the implementation of the first phase of a hospital construction project in southern Gaza, the group said Saturday.

The head of the Qatari Committee for the Reconstruction of Gaza, Mohammed Al-Emadi, inked the deal for the first phase which will cost $5 million.

The total cost of the project is $24 million, according to the committee that said it will be implemented in the Sultan neighborhood, in western Rafah.

The 355-bed capacity hospital, which will be the first in Rafah, will be constructed on 50 acres and will include multiple buildings with different specialties, including surgery, internal medicine, kidneys, among others.

The Qatari Committee for the Reconstruction of Gaza, affiliated with the Doha’s Foreign Ministry, implements dozens of vital projects in Gaza in addition to regular distribution of monthly stipends to impoverished families in the blockaded coastal enclave.