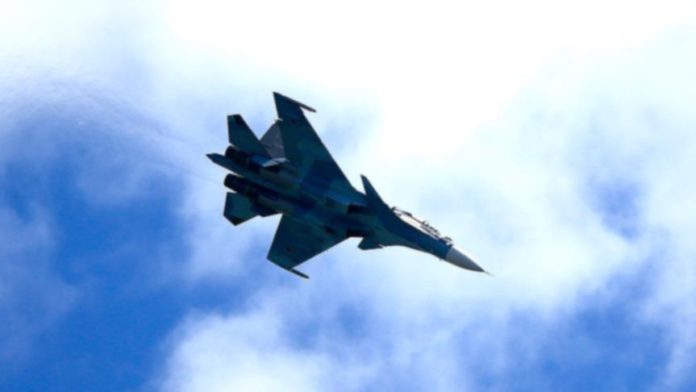 Qatar on Thursday said it informed the UN Security Council and secretary-general of violation of its airspace by four Bahraini fighter jets.

According to the official Qatar News Agency, a letter to UN officials was sent by Ambassador Alia Ahmed bin Saif Al Thani, the Qatari permanent representative. ​​​​​​​

It was sent to UN Secretary-General Antonio Guterres as well as to Permanent Representative of South Africa Jerry Matjila, who is currently chairing the Security Council.

The conveyed message included an official notification from Doha that four Bahraini military aircraft had penetrated Qatar’s airspace over territorial waters on Dec. 9.

The letter expressed Qatar’s strong condemnation of these violations of its sovereignty, territorial integrity, and security.

Accusing Qatar of supporting terrorism and meddling in their internal affairs, Saudi Arabia, the UAE, Bahrain, and Egypt cut ties with Doha and imposed land, sea, and air blockades on the country in 2017.

Qatar has denied the charges and voiced readiness for dialogue to end the impasse.