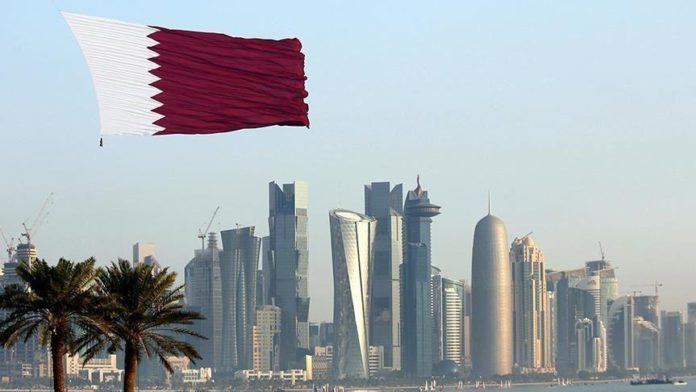 “Qatar welcomes the peace initiative launched by Saudi Arabia to establish a cease-fire in Yemen and Saudi efforts to find a political solution that will end the suffering of the brotherly Yemeni people,” Foreign Minister Mohammed bin Abdulrahman Al-Thani said on Twitter after speaking by phone with his Saudi counterpart Faisal bin Farhan.

The top Saudi diplomat on Monday suggested a UN-supervised cease-fire between Yemen’s Saudi-backed government and Houthi rebels, who are supported by Iran, the reopening of Sana’a International Airport and the start of negotiations.

Yemen has been ravaged by violence and instability since 2014, when Houthi rebels captured much of the country, including the capital Sana’a.