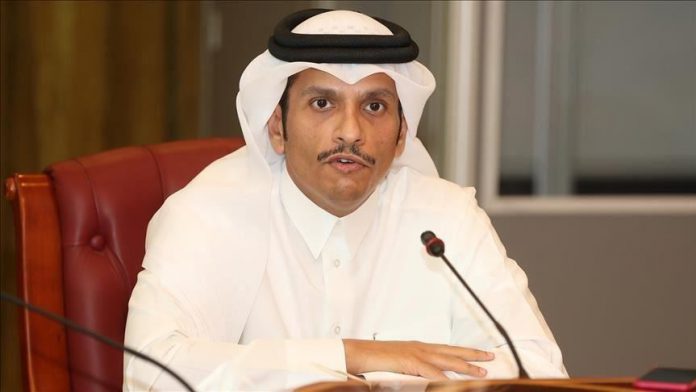 The Doha-based Al Jazeera television, citing sources, said the Qatari minister was due to arrive in Tehran, without giving further details.

There was no comment from Qatari authorities on the visit, which comes one day after top Iranian commander Qasem Soleimani was killed in a U.S. drone attack in Iraq.