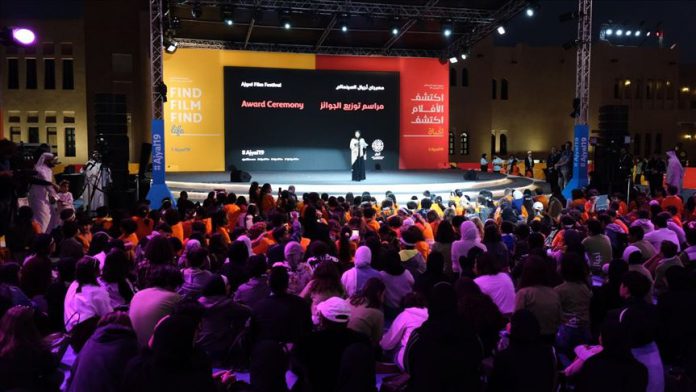 You Will Die at 20, directed by a Sudanese director, won the audience award on Saturday at the 7th Ajyal Film Festival in Qatar’s capital Doha.

Amjad Abu Alala’s film is about a boy cursed by a Dervish prophecy that he will die at the age of 20.

The festival hosted by the Doha Film Institute (DFI) ended with its traditional award ceremony on Saturday evening.

Speaking at the ceremony, Fatma Al Remaihi, the head of the