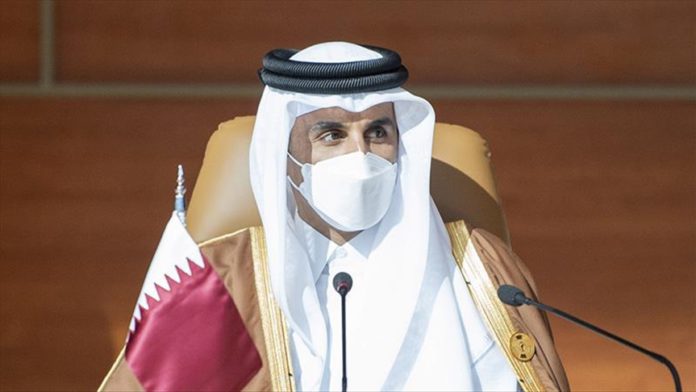 Emir Tamim said in a phone call with the Jordanian monarch that Qatar supports “all decisions taken by King Abdullah to preserve the security and stability of Jordan”, according to Qatar’s state news agency QNA.

On Saturday, former Crown Prince Hamzah bin Al-Hussein and former head of the Jordanian Royal Court Bassem Ibrahim Awadallah were among some 20 people reportedly detained on the grounds that they “pose a threat to Jordan’s stability.”

Prince Hamzah, however, appeared in a video and said he was under house arrest and was accused of being part of meetings that criticized the King.