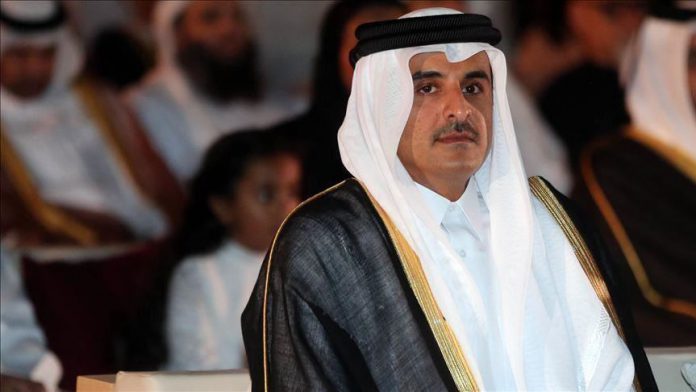 Qatar’s emir Sheikh Tamim bin Hamad Al-Thani left Doha on Monday for the Rwandan capital Kigali, one day before the opening of the Gulf summit in Saudi Arabia.

The Gulf country’s ruler will attend a ceremony to present an international anti-corruption excellence award in his name in Kigali, according to the official QNA news agency.

It remains unclear who will lead Qatar’s delegation to the Gulf Cooperation Council (GCC) summit, due to open in Riyadh on Tuesday.

Qatar has been facing a Saudi-led blockade since 2017 when Saudi Arabia, the United Arab Emirates, Bahrain and Egypt severed diplomatic and

'On 1915 events, Biden distorted history for sake of politics'