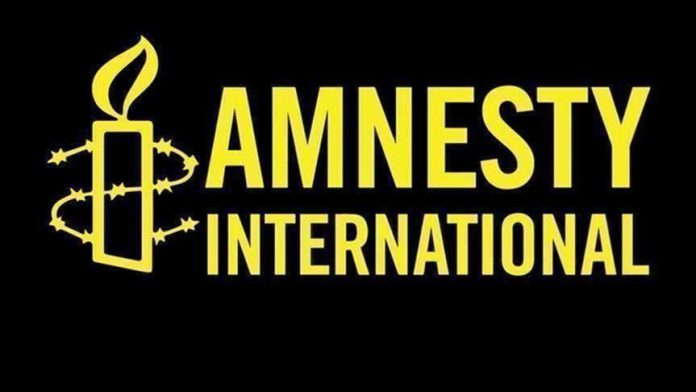 Qatar has rejected Amnesty International’s report alleging the oil-rich Gulf state expelled dozens of immigrant workers under the pretext of measures against coronavirus.

Officials said that during routine inspections these workers were found engaged in illegal and illicit activities and so were deported, according to a statement from the country’s Communications Office on Thursday.

On Wednesday, Amnesty International said: “Qatari authorities rounded up and expelled dozens of migrant workers after telling them they were being taken to be tested for COVID-19.”