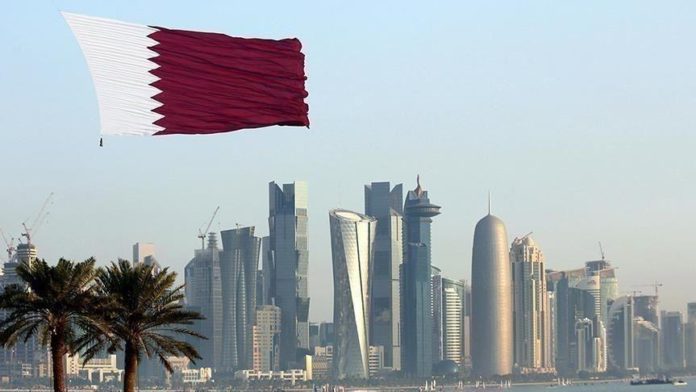 The Qatar Investment Authority (QIA), the country’s sovereign wealth fund, signed a memorandum of understanding (MoU) for the transfer of 10% of Borsa Istanbul’s shares on Thursday.

In Turkey, QIA has been investing especially in the fields of finance, media, energy and real estate.

Qatar, whose main source of income is natural gas, has invested more than $400 billion in more than 40 countries. It is also among the shareholders of many well-known world brands.

It is noteworthy that most of QIA’s investments abroad are in strategic sectors and long-term. QIA has investments in various fields such as infrastructure, retail, health care, banking, automotive, sports, investment banking, real estate and construction, tourism, agriculture, raw materials and trade.

The country also has various investments in Europe.

In Germany, for instance, Qatar has invested in the last 30 years more than €20 billion ($23.8) in companies such as Volkswagen, Deutsche Bank, Siemens, Hochtief and SolarWorld.

In 2011, QIA bought Paris Saint Germain, one of France’s long-established teams, and invested millions of euros in the team, including transfer of David Beckham.

Qatar’s investments in the UK total more than £40 billion ($53.3 billion). These include the HSBC tower, the Shard skyscraper, the Olympic Village, the Harrods store, the Savoy Hotel and its shares in the Canary Wharf region where the financial sector is located.

In the UK, QIA owns 22% of Sainsbury, one of the country’s major supermarket chains, and 20% of London Heathrow airport. Qatar Airways also holds 20% of International Consolidated Airlines Group S.A, which is the owner of British Airways.

QIA is among the largest shareholders of the London Stock Exchange with 10.3% and owns a 5.9% stake in Barclays, which is one of the biggest banks in the UK.

QIA bought 18.93% of the shares of Russia’s largest oil producer Rosneft for $11 billion, while in 2018 Qatar became a partner by acquiring approximately 25% of St. Petersburg Airport.

Qatar has a total investment target of $55 billion in the US and Asian markets, according to an investment strategy announced in 2016 by QIA.

QIA was established in 2005 to manage the oil and natural gas revenues of the country and to strengthen the country’s economy, which is the 11th largest national wealth fund in the world, according to the Sovereign Wealth Fund Institute (SWFI).