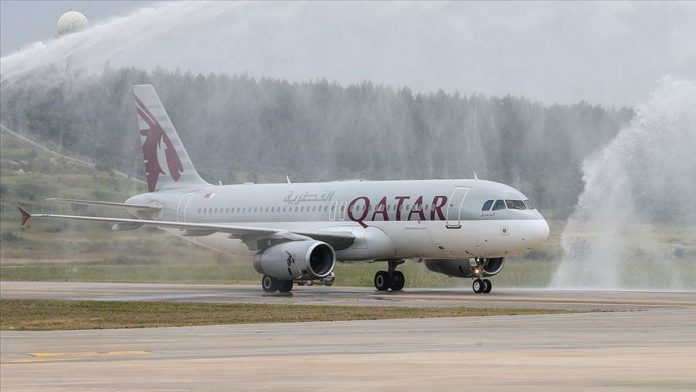 The reopening of Arab airspace to Qatari flights will decrease costs by around $1.2 billion, the executive chairman of Qatar Airways said.

“The reopening of airspace following the Gulf reconciliation will have a positive impact on the company’s financial performance,” Akbar al-Baker told the state television in an interview late Tuesday.

Last month, Qatar signed a reconciliation agreement with Saudi Arabia, the United Arab Emirates, Bahrain, and Egypt to heal their rift, which started in 2017.

The Saudi-led bloc accused Qatar of “supporting terrorism” and severed diplomatic and trade relations with Doha, which condemned the blockade as an attempt to infringe on its sovereignty.

Following their reconciliation deal, the four countries agreed to reopen their airspace to Qatari flights.

Meanwhile, Al-Baker said the coronavirus pandemic will continue to have an impact on flights and the company’s operations due to continued lockdowns in several countries.

He said Qatar Airways returned flight tickets to hundreds of thousands of passengers equaling around $ 1.6 billion.

Al-Baker said that the national carrier will need more time to return to the level of operations of 2019 before the pandemic.