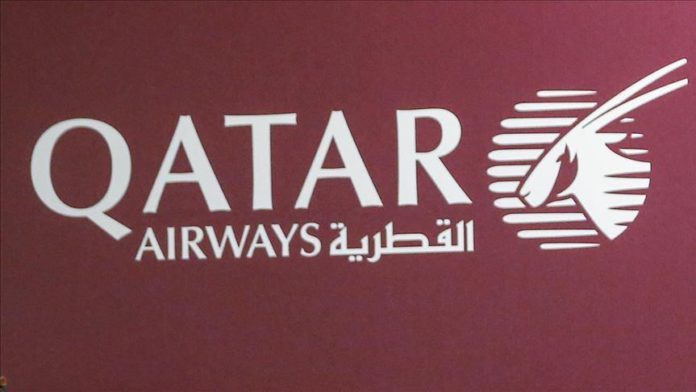 Qatar Airways on Wednesday submitted four international arbitration requests for $5 billion in compensation from a Saudi-led bloc that imposed a blockade on the Gulf state in mid-2017.

“The decision by the blockading states to prevent Qatar Airways from operating in their countries and flying over their airspace is a clear breach of civil aviation conventions and several binding agreements they are signatories to,” Qatar Airways CEO Akbar al-Baker said in a statement.

“After more than three years of efforts to resolve the crisis amicably through dialogue yielded no results, we have taken the decision to issue Notices of Arbitration and pursue all legal remedies to protect our rights and secure full compensation for the violations,” al-Baker said.

The company is seeking compensations of at least $5 billion from the four countries for closing their airspaces to the flag carrier.

Saudi Arabia, the United Arab Emirates, Bahrain and Egypt severed diplomatic relations with Qatar and imposed a land, sea and air blockade in 2017.

The four states accuse Doha of supporting terrorist groups, an accusation vociferously denied by Qatar, which describes the Saudi-led embargo as a violation of international law.