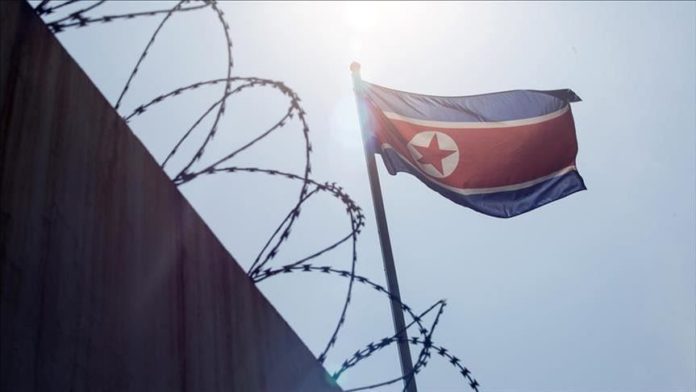 North Korea said it decided to suspend “military action” against South Korea during a virtual meeting of the Central Military Commission of the Workers’ Party of Korea (WPK).

The statement comes after tensions between the two countries intensified last week due to the spread of anti-Pyongyang leaflets from across the South Korean border.

North Korea last week ordered the country’s military to hit and demolish the inter-Korean liaison office at their mutual border.

The attack on the inter-Korean office — a symbol of good relations between the North and South — cost the job of the South Korean Unification Minister Kim Yeon-chul, who resigned and took responsibility for the breakdown in communications between the countries.

However, South Korea media reported that North Korean defectors were behind the anti-Pyongyang leaflet propaganda.

The South also sought to immediately halt such leaflet campaigns.

“Leaflets, whether from the North or the South, do no good for inter-Korean relations, and the two leaders agreed in the Panmunjom Declaration to stop the leafleting,” a ministry official was quoted as saying.

Pyongyang has accused Seoul of failing to stop propaganda aimed at demeaning the North.

Meanwhile, North Korean authorities were also reported to have removed at least 10 “propaganda loudspeakers” which were reinstalled along the border with the South, Yonhap News reported.

The move came after Kim ordered the suspension of military action plans against the South. Around 20 such loudspeakers were set up by Pyongyang along its border areas with the South in the past few days.

Technically, the two countries remain at war after Korean War hostilities ended with a ceasefire in 1953, as a peace treaty was never signed.