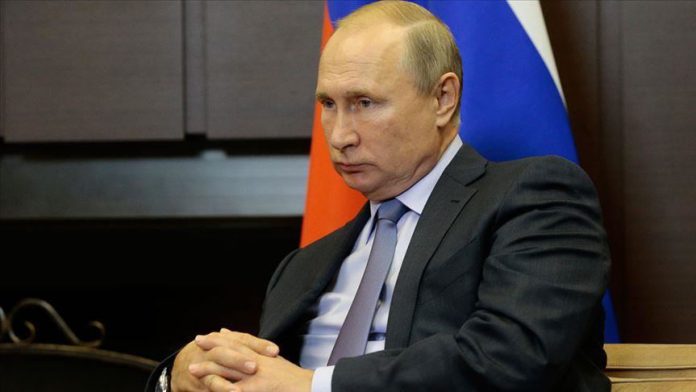 Russian President Vladimir Putin will take part in the Berlin conference on Libya on Jan.19, the Kremlin announced on Friday.

Putin will take part in exchange of views on the problems of the Libyan settlement, including the establishment of a sustainable cease-fire and launch of a political dialogue under the UN auspices, the Kremlin said in a statement on its official website.

“Key agreement will be written down in the final document of the conference,” it said.

On Jan. 12, the warring sides of the Libyan conflict announced a cease-fire in response to a joint call by Turkish President