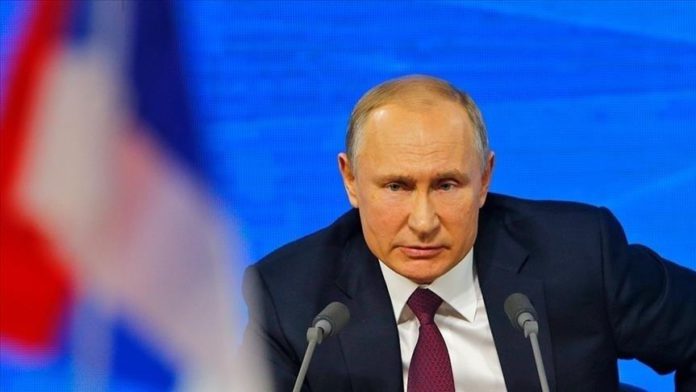 “It was noted with satisfaction that the cease-fire regime was fully complied with and that the situation in the region remained generally stable and calm,” a Kremlin statement said.

Issues related to the unblocking of economic and transport links in the South Caucasus were also discussed during the phone calls, the statement added.