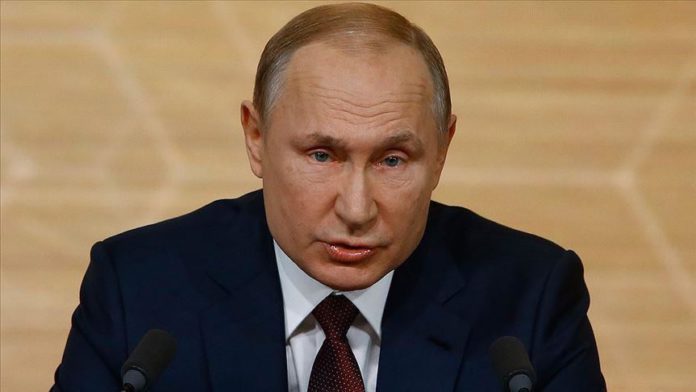 Russian President Vladimir Putin signed a new version of state policy in nuclear deterrence Tuesday, that allows nuclear weapons to be used to repel a conventional arms attack if it threatens the homeland.

Russia’s nuclear policy has a defensive character, nukes are developed to deter possible aggression and will be used to defend the country or its allies, according to the Basic Principles of State Policy.

It stipulates conditions for nuclear use: enemy’s attack on critical objects, aggression against Russia with conventional arms, threatening country’s existence, use of nuclear or other weapons of mass destruction against Russia or its allies.

The new policy replaces an older document that was signed 10 years ago and expired earlier this year.