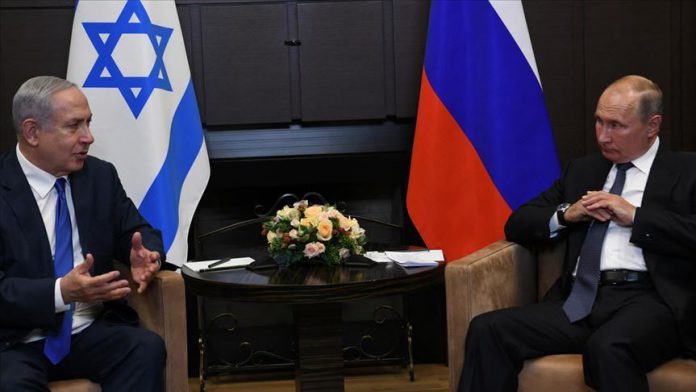 Greeting Putin at a meeting in Moscow, Netanyahu stressed that the Russian president was “the first world leader” with whom he held talks after his visit to Washington, where Trump’s plan was unveiled on Tuesday.

“I think that we have a special opportunity to talk today, and I would like to hear your opinion and see how we can gather strength for peace and a conflict-free existence,” Netanyahu said.