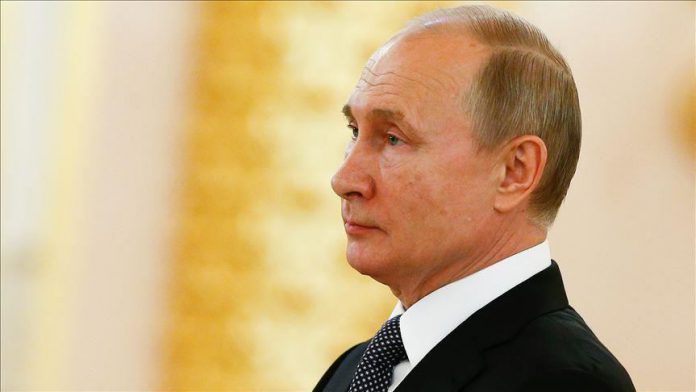 Newly appointed Prime Minister Mikhail Mishustin will have nine deputies, instead of 10 that his predecessor had.

The Cabinet will comprise of 21 ministers.

Australia ‘not too far away’ from easing restrictions