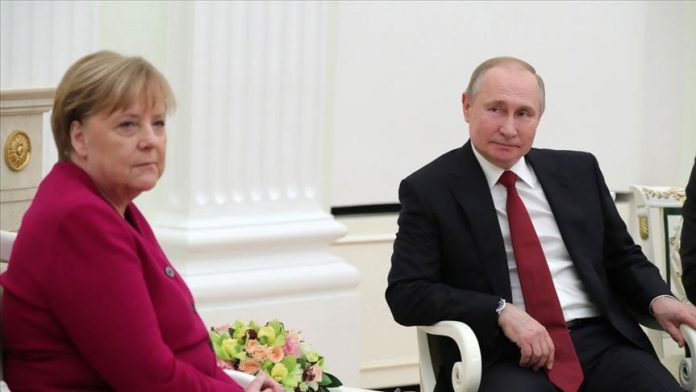 In a phone talk initiated by the German side, the two leaders discussed the implementation of agreements, reached at the Berlin conference on Libya on Jan. 19, the Kremlin said in a statement on its official website.

“The Russian president noted the need for coordination with the Libyan parties of the decisions taken, which is important for their subsequent consideration and approval in the UN Security Council.

“Both sides stressed the need to increase the efforts

NBA: Mitchell's 57 not enough for Jazz against Nuggets